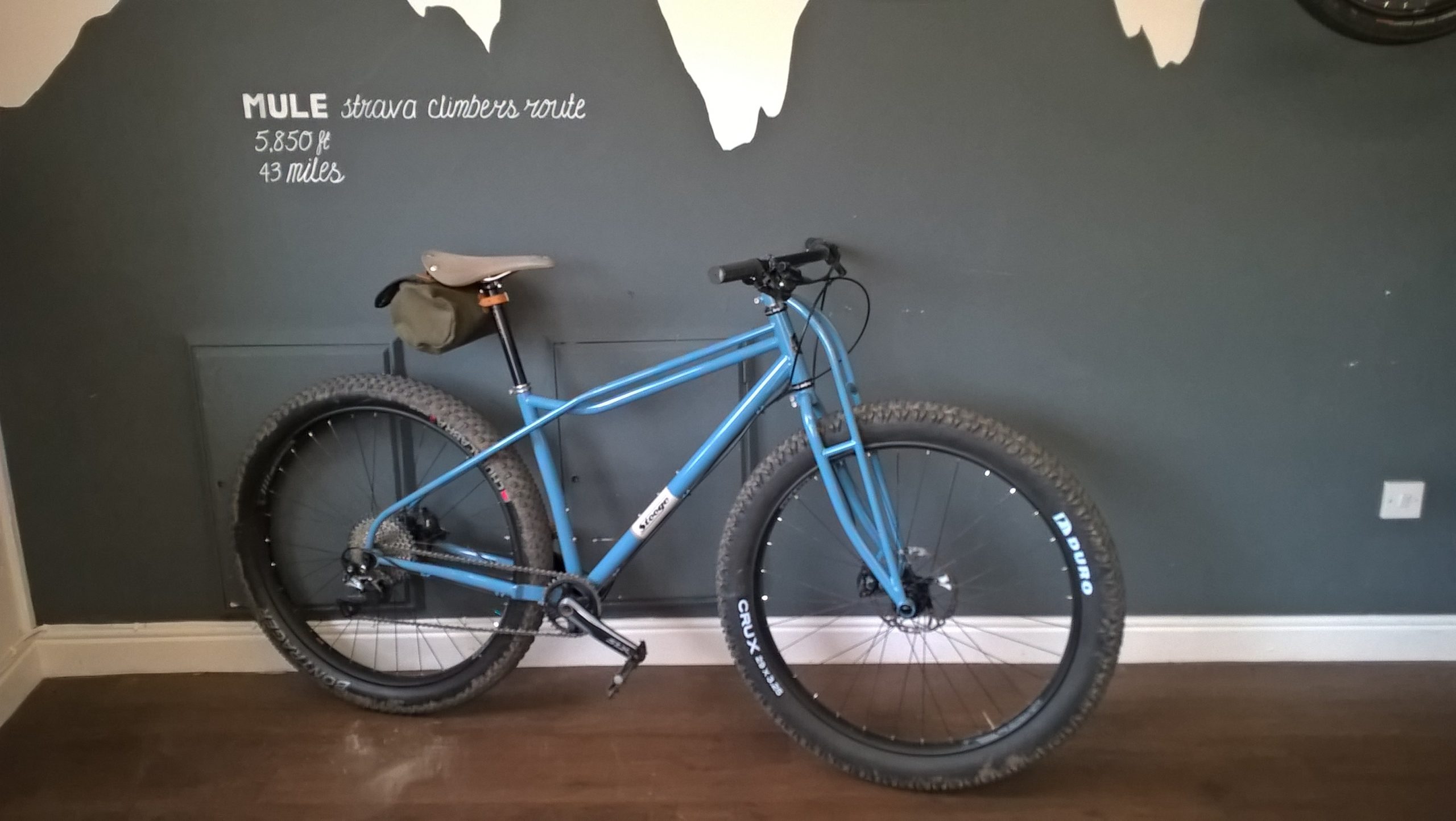 So the steel Speedballs landed on my house and destroyed it. i now live in a tent. But apart from that, i picked myself up and packed said delivery of frames into my fast-becoming-packed shed of delights.

So what’s it all about then, this Speedball thingy?

Well, in short its a 29+ monster frucker! or the long version…..

I hate generic shit, and the cycling world is full of generic shit. I missed the boat on the first generation of 29+ bikes because i wanted to build a 29+/skinny29 hybrid that turned into the MK1 Stooge, but eventually i had to make one, and the early Stooge 29+ bikes were all designed in a similar style to the original frame. But hey, they were becoming generic. And then Taz came along and said ‘Build me a mad 29+ bike’. Now people like Taz are great, same with Stuart Cowperthwaite, because they know how skint you are but they have faith and pay you money to come up with stuff, and for me it works a treat – traditionally i design bikes for myself, but taking someone else into account is great for releasing the imagination.

So the Speedball started life as  a titanium bike for me and Taz to annoy people on, but a few rides in and i knew it had to exist in steel. Enter Joe, my man in Taiwan, who through good will, hard work and amazing contacts managed to strike a deal with an illustrious manufacturer to produce 50 framesets rather than the traditional 100. Good will was flowing in all directions, same goes for the good, good people who were generous enough to put their money down early to help make it happen.

A lot changed in the switch from ti to steel. The tubes shrank, the BB got lower, a cross brace was removed to allow the main top tube to flex like a leaf spring (and it works too). 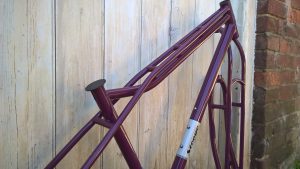 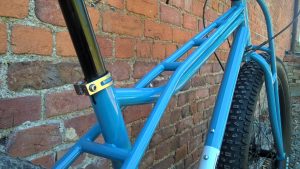 Boost reared its ugly head during the design process, but i ignored it, because that what its there for. I guess there’s an element of self-sabotage at play, but there are no clearance issues here. There’s a lot of blob written by the big boys, about how your wheels will be stiffer and stronger, and that may be the case, but the last 25 years spent riding bikes also tells me its bullshit, but hey ho, it seems they did a thorough job as Boost is now the most common standard. So the Speedball comes with interchangeable 142×12 dropouts or 135QR singlespeed dropouts, just means you have more options and can be a techno-grouch too.

My maiden voyage on this bike took me up to Speedball Raceway high in the Salopian hills and i was grinning from ear to ear at how well it rode. A lot of the geometry is very similar to the MK3 and yet the bikes really are chalk and cheese to ride. The MK3 is a bit of a maniac if you set it up properly, whereas the Speedball is like its older, slightly more sensible brother, until you point it downhill and you realise its just better at masking its lunatic tendancies. I think it’ll make a great bikepacking bike but also a great trail bike. To simplify it further, it makes a great bike, and i love ‘bikes’. 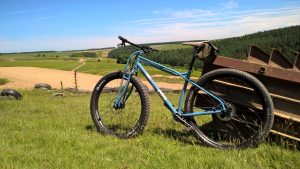 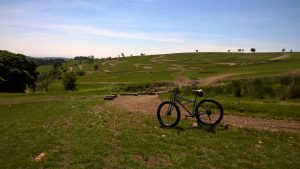 In all i’m really chuffed with the way its turned out. £799 isn’t cheap, but i think its great value for a frame and truss combo that’ll provide a lifetime of riding pleasure to the right person.