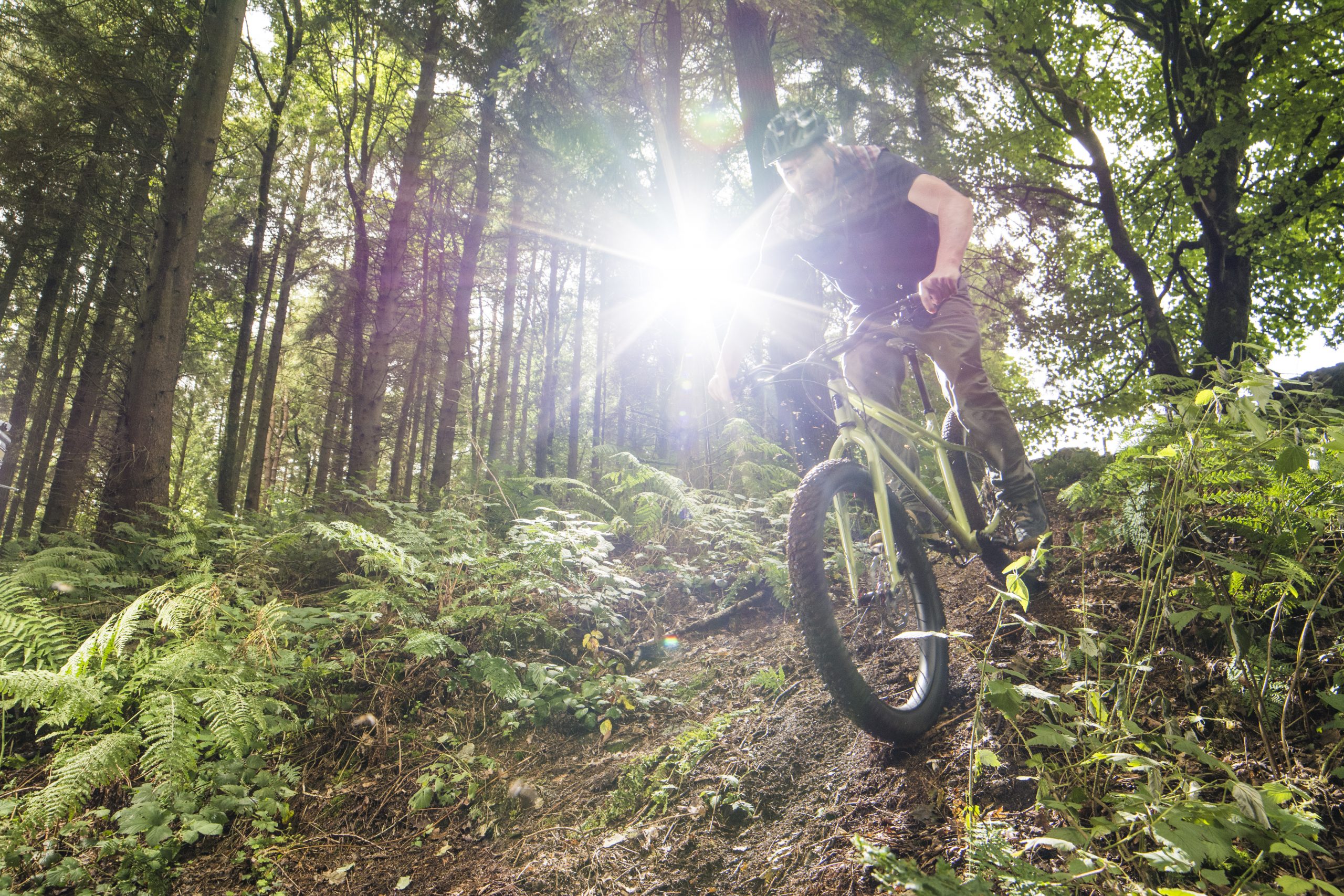 So the third generation of Stooge frames are here and upon reflection i’ve been mighty quiet about the fact, so here’s a few facts and figures and thoughts about the latest sled. It’s been a while since the previous frames sold out so its good to have this in stock.

44mm machined headtube, tiny bit taller than the last one to the tune of 3mm (130) or 140mm on the 20. Main reason for this is you can run a carbon fork if you’d like, or a boinger if you really must, but having done so i can help but feel that this bike needs to be rigid. Enve, anyone?

Top tubes are now 19mm instead of 16mm, but in a lighter gauge tube. Looks good, little bit stiffer when honking out of the saddle.The downtube is a fair bit fatter at 40mm instead of the previous 34.9, ties in better with the oversize headtube, adds a little bit of honk power. The downtube is double butted. 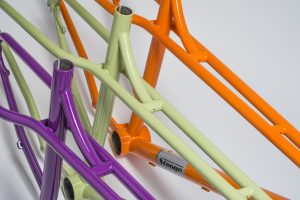 The bottom bracket and EBB have been widened to 73mm. Main reason for this is to provide ample clearance for shorter chainstays and B+ tyres, and they do. The driveside chainstay is now plated to increase said clearance. 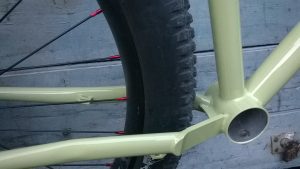 Chainstays have shrunk in the wash from 445mm on the MK2 to 430mm on the MK3. The EBB provide + or – 7mm, so the shortest stay length on this is 423mm. On the trail this translates into a lovely, poppy feel. Still climbs like a mountain goat but once you’ve got your body english sorted this bike descends incredibly over shockingly rough terrain with minimal punishment making its way to your wrists.

A note on axles and boost etc. There is ample clearance for a 1×11 groupset with a 27×3 back tyre. Boost is unnecesary on this bike. I’ve stuck with regular quick release and on my own bikes use allen key skewers. Call me old fashioned, i guess, but on a steel rigid bike i’ve never felt the need to run anything else, there’s no wonky multi link swingarm in desperate need of stiffening up, and the same goes with the forks. Also helps if you want to run a dynamo hub or a single speed hub or even something like an Alfine 11.

Forks now have a tapered steerer tube and fatter, triple butted legs. Unlike the truss forks on the Speedball they have a lovely amount of natural spring, they feel just right. They also weigh about 3/4 of a lb less than the previous forks.

Blah blah blah, but they’re just figures, how does it ride? Well the answer is is rides like a Stooge, but on the same note its definitely the most agile Stooge thus far, the difference is subtle until you turn a corner or go to hoist the front over an obstacle, and then the difference becomes a lot more apparent. In truth, it’s an absolute blast. 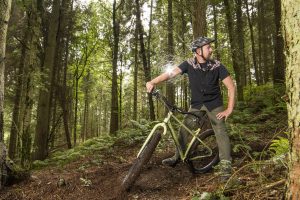