It’s taken me long enough, but i finally decided to put the steel Dirtbomb into production, a good couple of years after the ti one first saw the light of day. I’ve always loved the look of a classic Klunker, and this one takes that template and then runs with it. I originally designed the ti one because i wanted to test a geometry idea, namely the 80mm offset fork. It worked so well that the MK4 ran with the same geometry and the rest if kinda history. 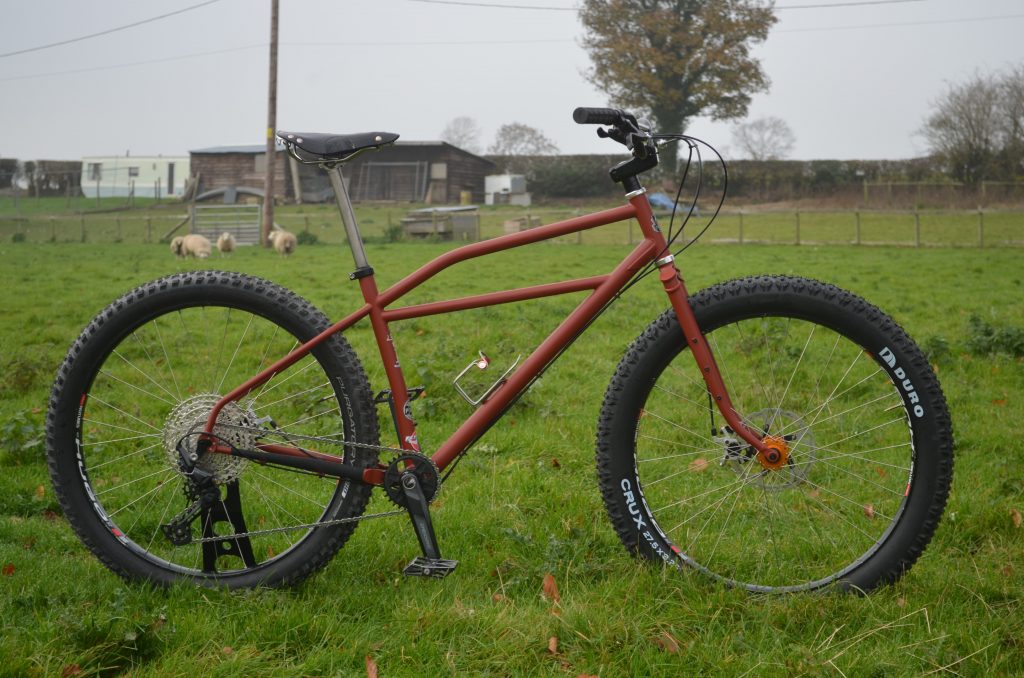 I decided to go with the Klunkpacker fork for this one, because i love it and it just works so well. Boost has also been added to the mix, as has a 30.9 post with dropper routing. The one in the photos is the production sample that came unpainted, so i rattlecanned it with red oxide primer and matt laquer from the house of Halfords, no expense spared for this puppy. 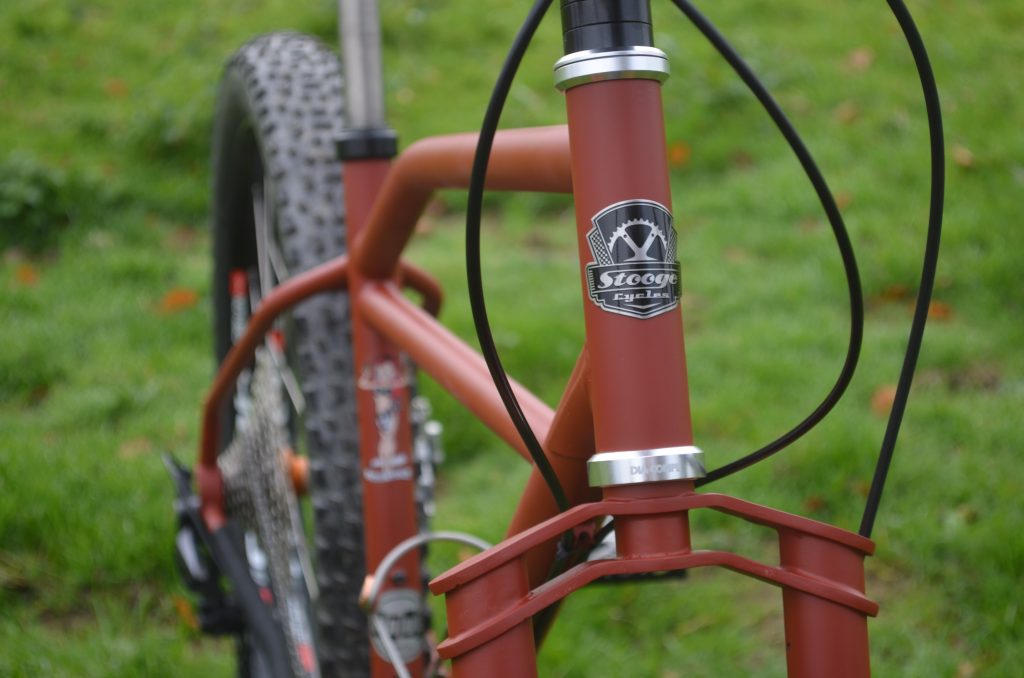 99 frames are in production as i speak with an estimated finish date of December the something’th, so they’re going to be here sooner rather than later. This bike is going to rip a hole in the universe its that fast and hot, and there endeth this teaser. Pre-orders will be going up in due course, keep an eye out on the site. 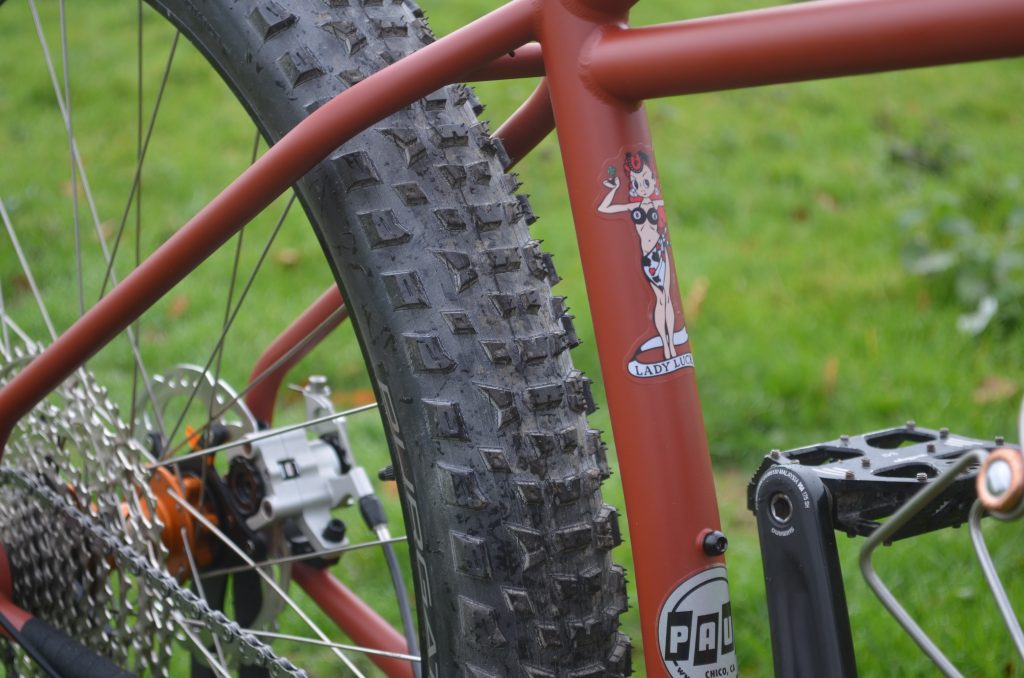 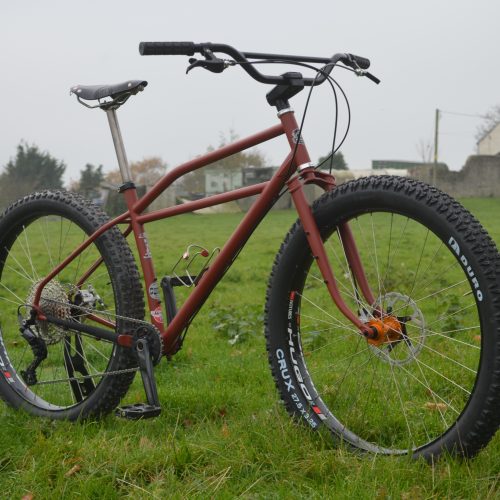 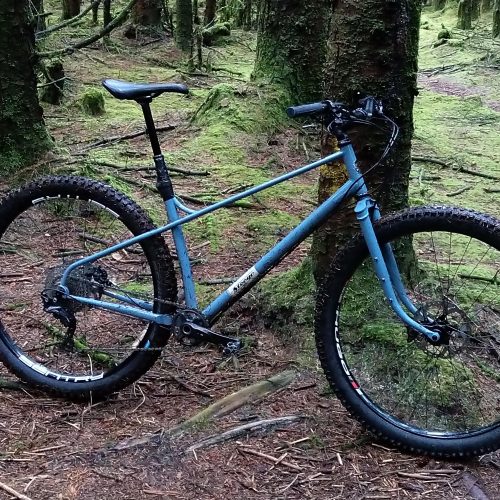 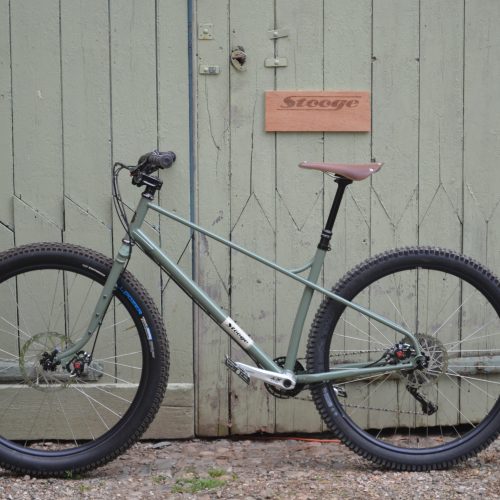 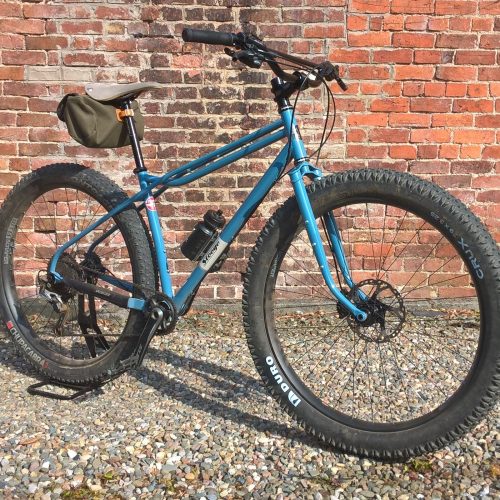 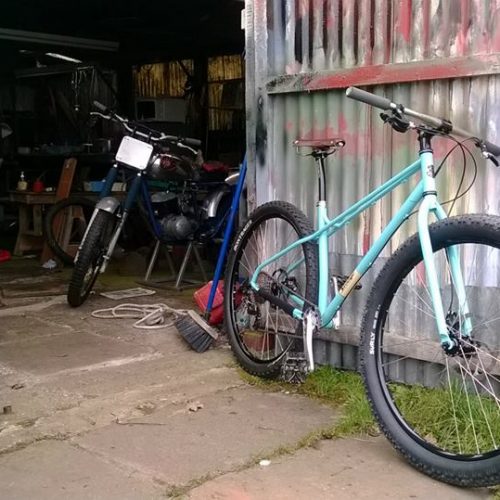 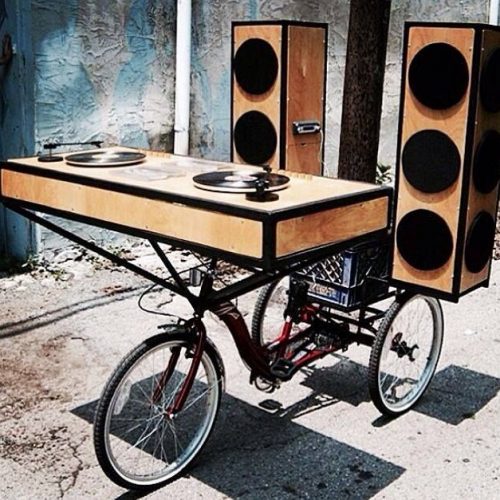 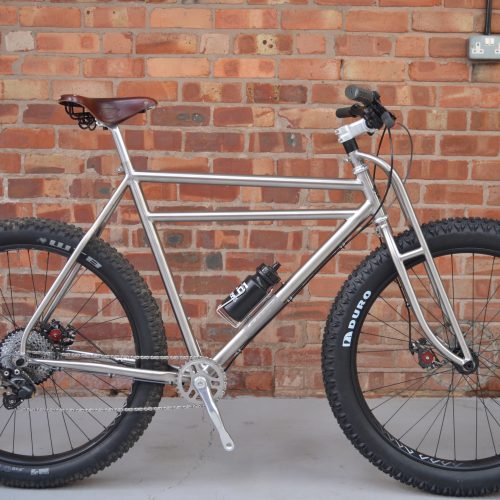 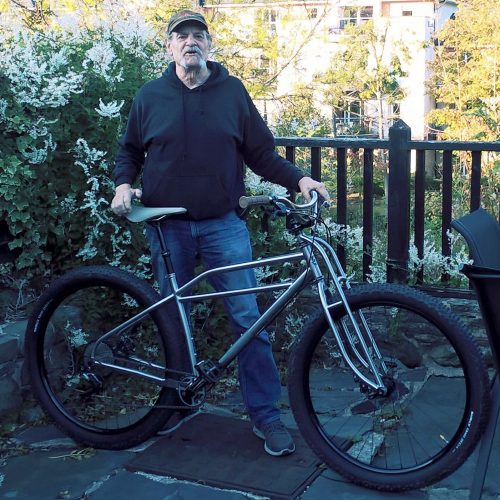